Narcis Studio is a collaborative brand agency based in East London. We use branding and design to help businesses to articulate uniqueness and connect with their customers.

Our approach to design is to enter the projects with an open mind and eyes wide open to understand our clients and spot all the opportunities. Our educated intuition has made us capable of seeing a brand with a 360º vision and giving effective solutions, no matter your budget.

Our mission is to help businesses that shape the planet.

Our values are superposed with design excellence and our corporate responsibility.

Design excellence is the only design.

We are people who help people.

If it harms people or the planet, we are not playing.

We do it because we believe it.

Narcís is our name.

The studio is called Narcís because it is the man who coordinates the business. Narcís was born and bred in a small town by the sea not far from Barcelona. He studied Graphic design and Art Direction at IDEP, Barcelona.

In 2006, after graduating, he came to London for one year to study English and have an adventure. And he never left.

Before setting up his agency, he worked in design studios and as an in-house designer. His experience across digital and print helped him to gain a strong brand vision. The start of this studio was a bit of an accident. When working at a startup, the workload wasn't as high to fill out a whole week. And they became their first client instead of employees. 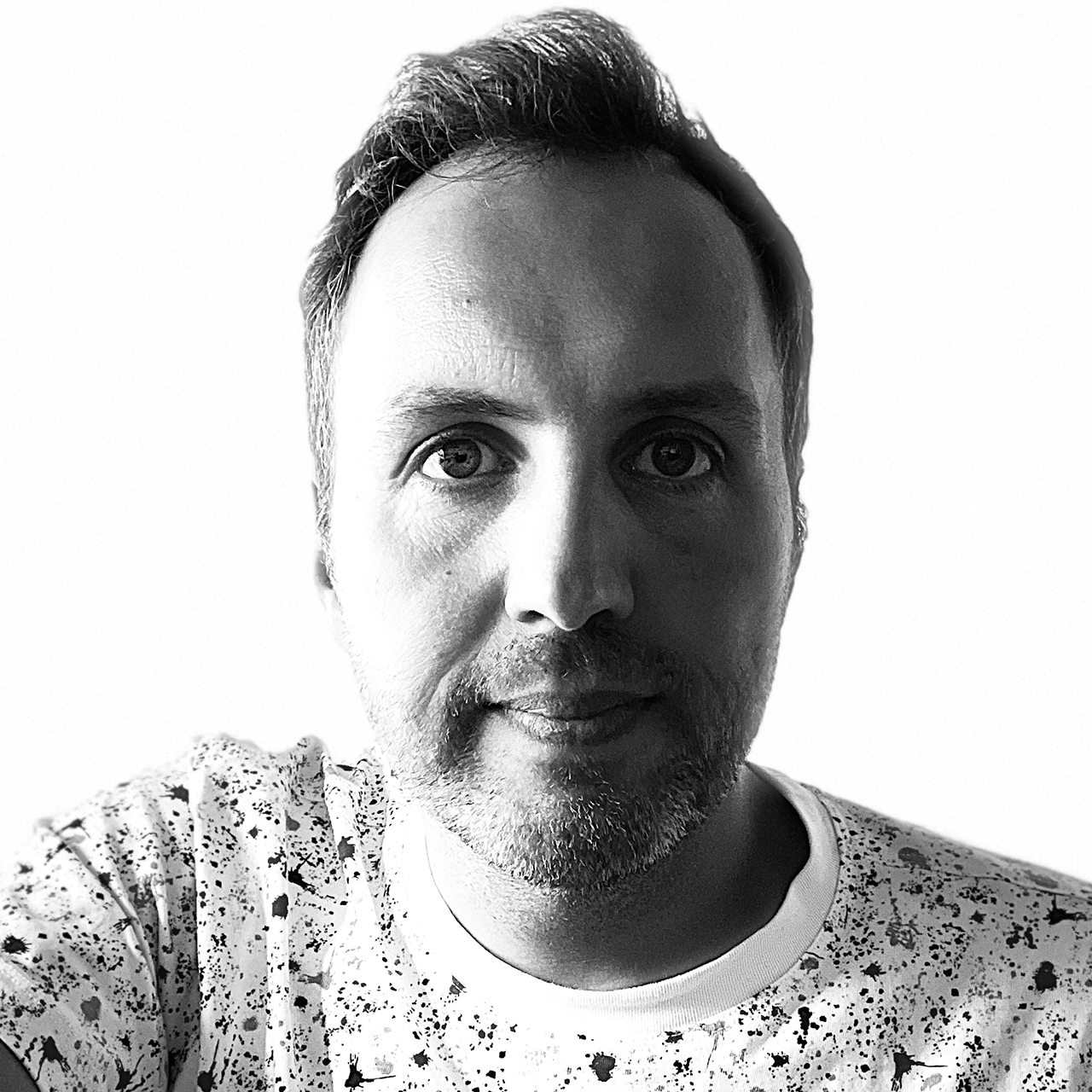 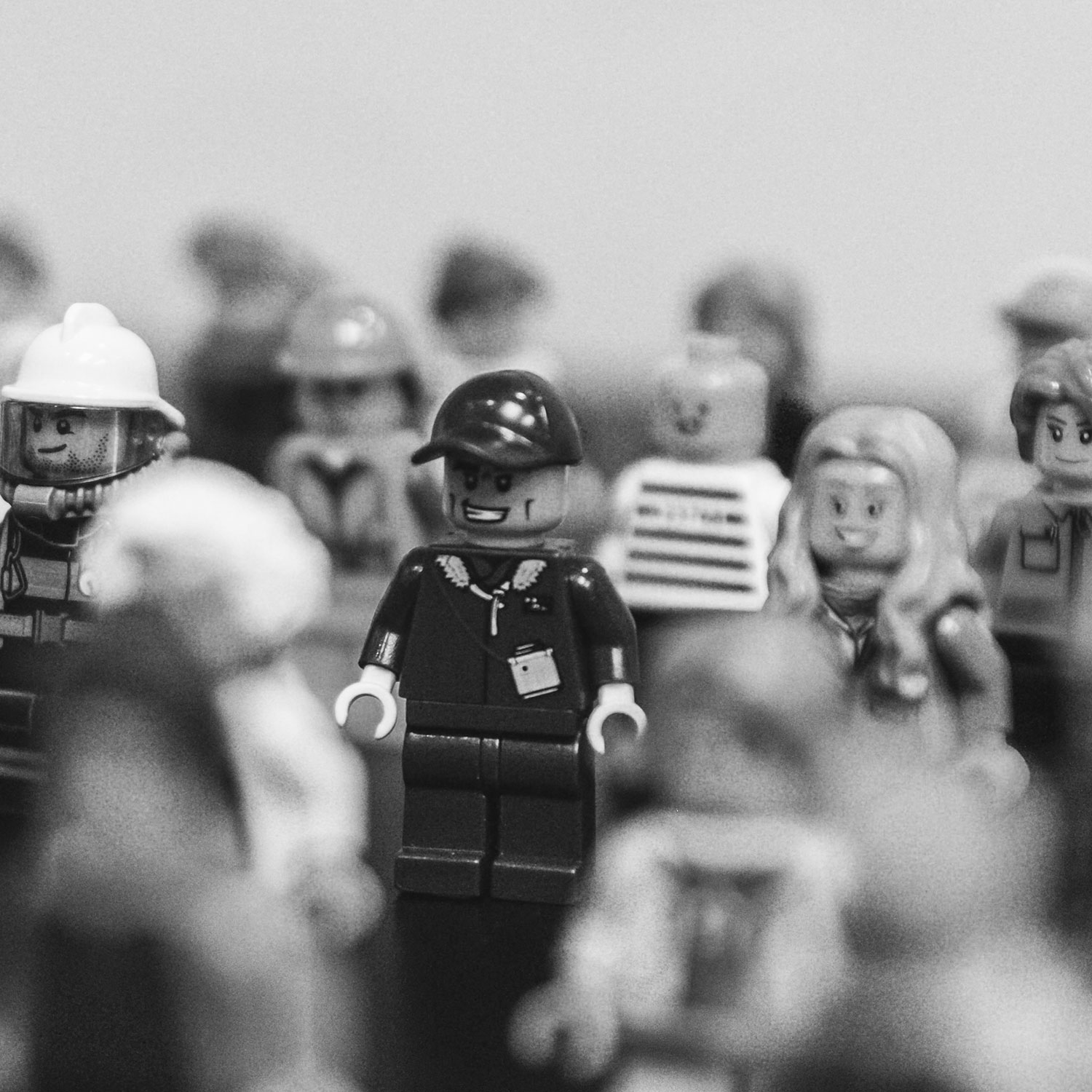 The team that fits you, not us.

The way we operate the studio is by collaboration. We know that no project is always the same. Sometimes we require more copywriting, sometimes all graphics, and sometimes a six-month project that needs a big team. So we get around this by pulling together the necessary skills and expertise from our pool of partners and associates when we need them.

It is the best way we have found to make the projects under the proper budget and excellence. And it fits with our ethos of sharing the work.

If you think you could be part of our team, let's grab a virtual coffee and see if we are a match.

Got a project that you need help with?
20 minutes of our time
to ask us anything

Brands who trust us

Some of our work