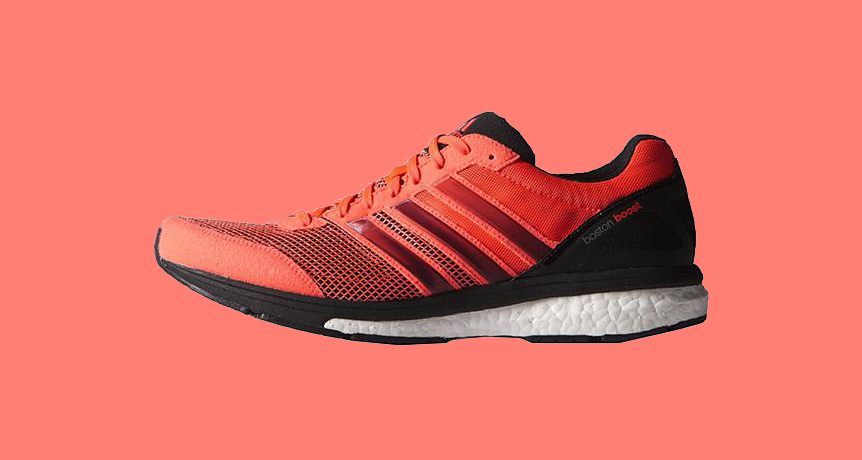 I go out for a run around 2 or 3 times a week. I vary my runs, but most of them overlap with the others as I usually use parks and canal paths. It’s not strange to come across with other runners, cyclists and pedestrians (note how I’m naming three different tribes). I moved to a new are of London, but I use to do what I’m about to tell back in South London too.

I have a habit when I run, which is lifting my hand in a salute to other runners. Some salute back; some look at me like ‘I’m a nutter’, and some just ignore me. But what I have noticed is that now, a year after running around and seeing the same faces, other runners do the same, and some recognise me and shout ‘hey!’. Together with my salute, I wear very bright orange shoes, which the other day made me think that helps people recognise me as the ‘guy with the orange shoes that say hello’.

So unconsciously I created my own brand when I run. It has been a matter of consistency and coherency, which is how you have to build a brand, it’s not something that happens from one day to another. So my orange shoes and a salute act as the brand as a logo, typography and tone of voice are for most businesses.

Now imagine if you do this with a strategy!