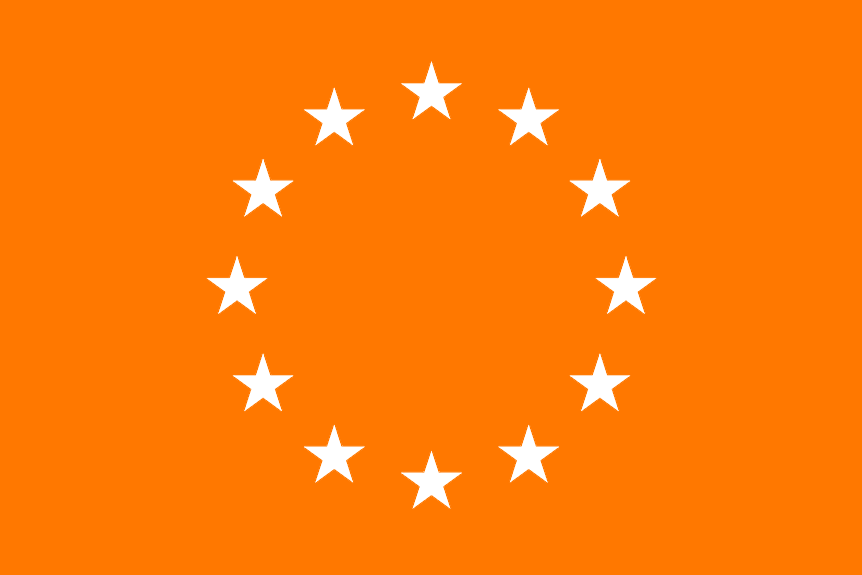 It’s the Monday after one of the most memorable weekends we have ever lived. Until last Thursday the Brexit thing was a dream for some and a nightmare for others. Having spoken to small businesses in London, asked around social media and listening IoD members, the gathered feeling was that not a lot of us wanted to leave the EU. The European Union has brought peace for several decades amongst its free market.

Now, what? I don’t know. But here are 5 lessons I learned so far about Brexit.

1. The impossible is possible
We all thought, including the Brexiters, that we would stay, and life would carry on as usual. One of the Brexiters set up the second referendum campaign that has now reach more than 3 million, thinking that they would have to campaign. Well, things can happen even if they look impossible.

2. If you believe in something, fight for it
I feel I let Britain down. I felt strongly that we should stay in the UK, not only because I am a European citizen but because although the EU needs to be improved, it has given us a lot of good things. Peace, human rights to mention two of the most invaluable. I feel I could have campaigned for what I believed instead of thinking it won’t happen.

3. A lie has no legs
You can tell the all the lies you want to win. You can say 350 million a week will go to the NHS. But if it’s not true it will backfire. Half the country is angry at these lies, and half is expecting these lies to become truth. Something I learned when I was five is that honesty will take you further.

4. Decisions are emotional, not logical
The leave campaign had the advantage of the sentiment. The British population is, of course, angry at the government austerity policies. Their campaign has promised to take back control and played with the nationalist feeling. The remain had the logic facts. Numbers and probabilities aren’t as sexy as emotions. Look at Samsung and Apple, their phones are pretty much as good as each other, but Apple user has a better status. Because they don’t sell phones, they sell sentiments.

5. Selfishness is your enemy
I feel this referendum was about personal interests. Cameron wanted to win some votes so he promised a referendum that he didn’t think he would have to deliver. Boris Johnson campaigned to enhance himself to be the next leader. Neither of them was expecting the unexpected, yet I feel like they both thinking: ‘What the hell I was thinking!’.

6. Things out of your control are out of your control
As a citizen, there are things you can’t control in your life. So it’s useless to worry about something you can’t control. This decision it will be life changing, or at the list will shake our comfort zone, so it’s best to understand that there is nothing you can’t do other than try to be positive and get involved in the improvement.

7. Educate, don’t insult
In the last 72 hours, I have seen a country split in two. People abusing the others calling the cowards or racists. This attitude only lights the fire. Try to educate your adversary.

9. Things won’t necessarily get better
The events keep happening. One thing leads to another, and the future doesn’t look good. Everybody says it can’t get worse it will get better. Don’t hold onto that feeling. Things can get worse and worse. History has taught us this and is our obligation to ensure we come together to do not repeat mistakes.

10. It’s a 50/50, let’s work together
It was a marginal winning. We can’t ignore that 48% of the population didn’t want to leave. I think it’s everybody’s obligation to ensure the country unites to get better and ensure the exit negotiations contemplate that half of the country.

What really scares me is that we have lost the human right protection of the EU and nationalist has grown, the situation is too similar to German’s 1933.

Pease, do not let common sense to loose too.