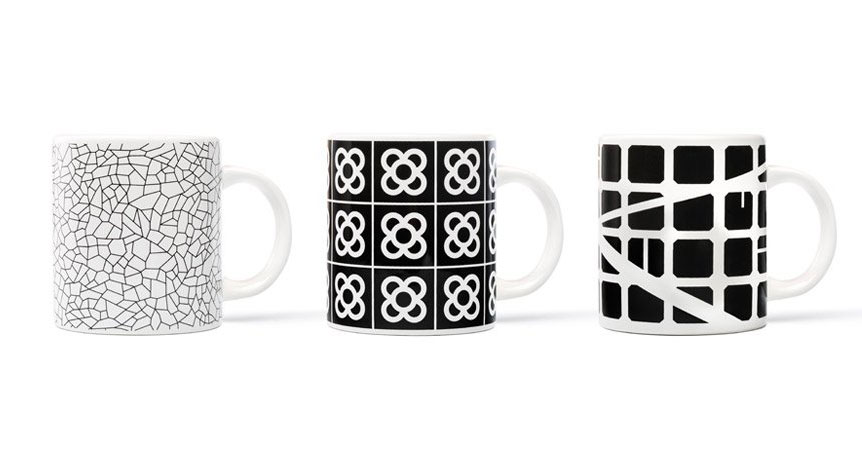 I’m a believer of my own statistics.There are more good people than bad guys. I think the problem is that the bad guys are better united and organised than the good people.

After an attack like the one we lived last week in Barcelona or the London and Manchester a few weeks back we feel scared, angry and sad but then we get used to it and try to forget what just happened.

Using a hashtag to pray for whatever is the attack won’t stop terrorism. We should remind ourselves that ultimately it’s our responsibility to change the world, we can’t blame the politics or the religion when these horrible things happen because ultimately it’s our responsibility, we’ve put whoever is in power now. We need to go deeper and not stay on the shallow side of likes and meaningless sharing.

Grieve, forgive and then react

I remember when the twin towers came down. The first reaction from the US government was bombarding Afganistan, to punish the terrorists they thought responsible. This response earned some points to the state, but now, having seen the effects of that, I don’t only think that stopped anything but the situation has been aggravated.

No doubt we need to cry for what happened, for the sense of loss but we need to let go the anger and the fear before reacting. If we keep it inside we’ll feed the hate, and that will divide us; we all know the saying ‘Divide and conquer’, so we need to be united not divided. So grieve and then forgive, let the hate go and bring the love back. The individuals who do this acts of terror are people who are lost. They don’t find a place in our society.

If you feel anger don’t react yet because most likely you will be wrong.

On the days of the attacks, I was sent a few horrendous videos via WhatsApp. It made me think: why aren’t these people helping the ones that need help instead of videoing it?

We’ve arrived at a point where we obsess on likes that we have forgotten what is really important. Before taking our mobile out of our pockets, we should think what the priorities are? Bearing in mind that helping people and solidarity is the first.

As humans, we tend to be very reactive, and after events like Barcelona, London or Paris we obsessively look at the news and the social media and share without thinking a lot. I’m not saying that we shouldn’t share a thought or an article that we believe in, but before pressing the post button we should think, do I really believe in what I’m about to share? Will this article/post harm anybody?

I’m amazed to see how solidarity flourishes when these events happen, but also feel that we lower our guard after a while. I think we should keep this sense of solidarity and love always up. We cannot forget those events and continue with our lives. We have to help someone that looks lost, that has fallen in the street. We have to remember how these attacks united us and not stopping that feeling.

I don’t know what the solution is

I know little about how to prevent these appalling acts, but I understand that we are part of the problem as well as the solution. We have to understand, when we spend money, where these funds go. Because we don’t want to help war but peace. We need to be inclusive because when you marginate people, you convert them in the perfect target for recruiters. I’m determined to be part of the solution, and I can’t do it alone!