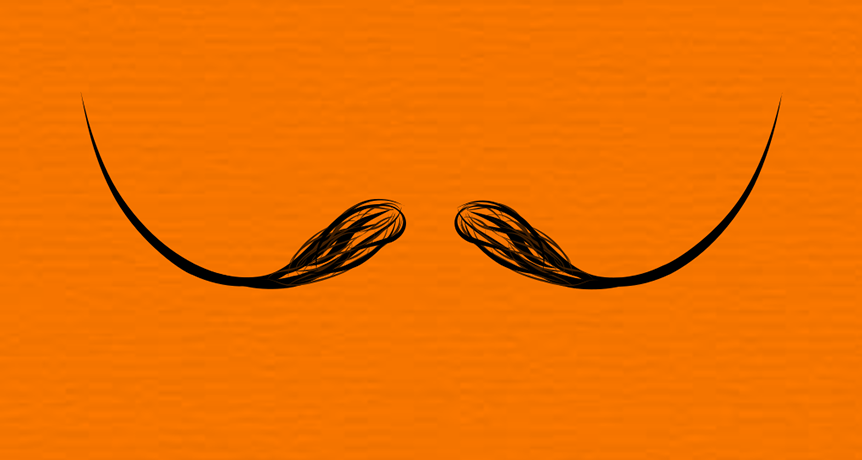 It’s Thursday evening, the museum is closed, but outside there is an incredible amount of people. What’s going on? Ah, must be Dalí’s last show is about to begin.

It has been 28 years since he died, and yet he managed to be trending topic today for yet another surreal story, which revolts around the DNA, one his favourite subjects, used in his art and a definitely one of his fascinations.

If I believed in ghosts, I would think this was all planned from the other world. Dalí used to say:

“I believe in general death but in the death of Dalí absolutely not. I believe in my death becoming almost impossible.”

Dalí managed to be recognised as one of the greatest artists while he was alive, while so many artists became famous after their death. Just remember the story of Van Gogh who died poor and his work is now worth millions. But how did he manage? Well, Dalí wasn’t only a great artist, was an excellent communicator, marketer and brand manager. What made him so good?

He had clear goal

The death of Dalí’s mum got a profound effect on him. He was traumatised by the thought that his mum would one day be forgotten, and that led him to make himself unforgettable.

Learning from the masters

He always prided himself to have learned from the masters of paintings, such as Raphael or Velazquez (who inspired his moustache). Dalí said “Those who do not want to imitate anything, produce nothing” and is a way to learn to draw so realistically that when you see one of his paintings, it feels like you watching a photograph of a dream.

He exploited his strength

He knew what he was good at. He painted, sculptured and performed the art, in which he was passionate about. But he also used his social and networking skills to spread his work and surrounded himself with influential people.

Dalí arrived in places on top of elephants, he called on a lobster-telephone, and melted clocks like the sun melted camembert. He was always pushed his brain cells to do something new, inpactful and most of the times shocking. His innovation brought him to be one of the most influencial artists, while he was alive and years after his dead.

He was controversial and despised by the critics, but he was news. Even his death and funeral were full of admiration and criticism. But years after his death, he is considered one of the greatest artists.

If you ever go to his Theater-Museum in Figueres, it’s like getting inside his mind. And you understand that his obsession to be unforgettable has brought him to be a great piece of marketing and branding as well as the great artist he is (if we think that he is still creating art today, with the story of his exhumation).