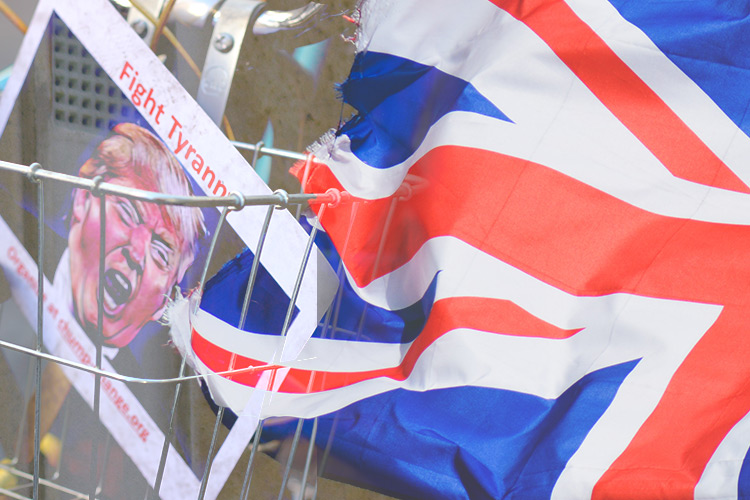 How can evil-people-tricks transform your brand and the world to a better place?

It is Saturday evening, and I am upset. I have just finished watching People v. O.J. Simpson. I knew how it ended, like when I watched Titanic, but it still made me think how the bad boy wins in a world which I believe there are more good people than evil.

In the recent months, we’ve seen Brexit and Trump, two controversial, nationalist and emotional subject. But in the past, we’ve had a lot of other stories that have a common theme. What a big part of the world thinks it is wrong it still happens. Pablo Escobar, the attorneys of O.J., Brexit and Trump, are some examples, but we could go on for ages. What do all these case have in common? Great “branding and marketing” (note the quotation marks).

But how can we, the good people, turn things around? The answer is with great branding and marketing.

The Brexiters, the Layers of O.J. and Trump used controversial subjects to arrive at the people to gain their support. Racism, homomorphic and nationalism are controversial issues that people feel very passionate about, whether you are against or in favour.

Brands should use real emotions such as love and happiness to promote their products or services positively. Think how you feel when you are sitting in Starbucks with your caramel latte, you feel at least good if not happy, even though is not the best coffee in the world.

Starbucks has built their brand by making you feel at home. They have smiley baristas that call your name, and the smell of the place is just so welcoming. They don’t just put their brand on the back or your mind but also at the bottom of your heart. 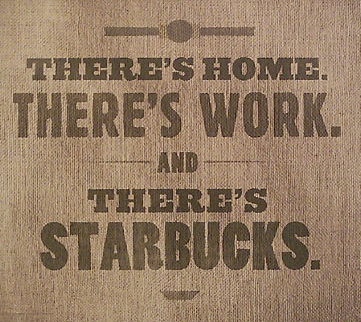 There is a more dignifying way to gain the trust of the people: telling the truth.

Southwest Airlines prides itself as the world’s largest low-cost carrier. They came out with a great marketing campaign, “Transfarency”, to fight the lies of other airlines, which hide the prices behind the shopping cart. The campaign has millions of Facebook likes and has set Southwest Airlines apart from the competition earning the trust of customers. Just by telling the truth

Instead of Shouting like a spoiled brat, be a pleasant adult

Donald Trump is becoming more famous for his stroppy and shouty news conferences than for anything else. He might have got away from the situation with this behaviour, but every time he loses more and more his credibility (if he ever had any).

Earn your place like Westjet has done. A very mature and beloved brand for its excellent customer service and amazing campaigns. Westjet looks after their employees who care for their clients, the formula it is simple.

I love the Westjet Christmas Miracle. They set up a Santa booth in one airport for their customers. By the time they travelled to the destination their customer had received the presents they had told Santa (it’s easier to see the video than explaining how). It is a simple gesture that earned a lot of love from customers and potential clients.

Don’t use distraction but use focus

The O.J. Simpson attorneys distracted the jury with parallel stories such as Mark Fuhrman racist episodes and invented conspiracies. They detract the attention of the jury from the facts and drove them into the emotional ground.

If you distract your customers and they end up purchasing from you for the wrong reasons they will get annoyed clients who will speak poorly about you and your products.

Bellroy wallets are very clear about their mission. So clear that if you are one of these people that like fat wallets won’t pay attention to their communication. 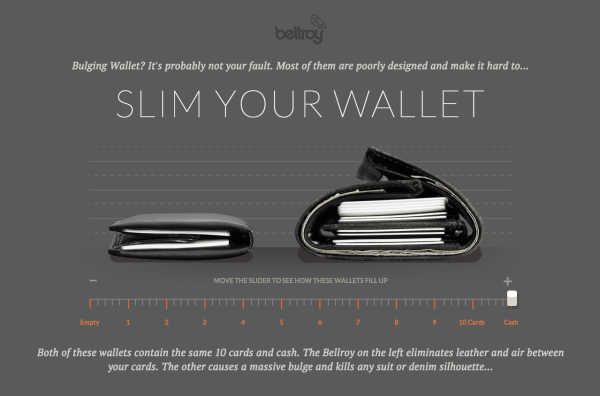 Don’t make up stories, build them

Storytelling is a great mechanism to put your brand in people’s mind. But one thing is storytelling and the other thing is making up stories based on lies and phobias.

There is a reason why there are more people who like iPhone than Donald Trump. Because Apple has created stories of objects we all love through design and marketing. When the first iPod came about they never sold an 8Gb device they were selling 1,000 songs in your pocket. 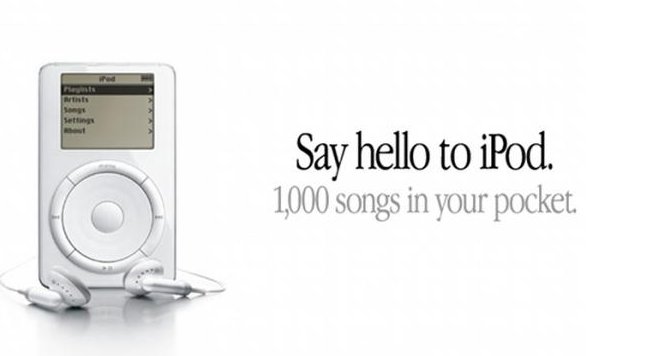 The outcome of Brexit or Trump has actually divided the country in two. Each side hates each other.

If you look at Harley Davison for example, has created a tribe. I am not a motor fan, so I would not buy one, but I like the brand and its tribe. I think they are cool. I always imagine the guy that during the week is a city boy in a suit selling shares and mortgages and at the weekend comes out in leather with his Harley Davison. 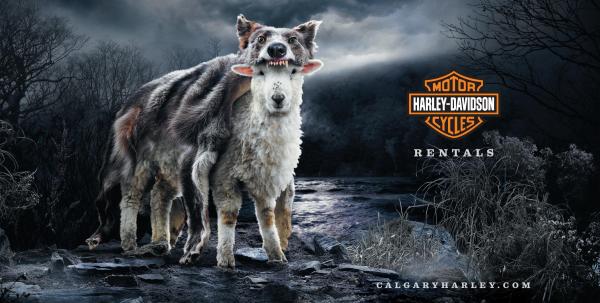 All the lessons that we should learn from the current time are that we should use branding wise and in a positive way. Making people hate each other and lying will only take us to places where we’ve already been in history and we don’t want to be. You own a business I think is your respectability to educate your customer in a way that is positive for the world, not just to make money.